A sweet scented souvenir from Capri

Hey guys- I realize Biz Notes is usually on Wednesdays, but my scheduleâ€™s been thrown a little off track in the last few weeks. We should be business as usual starting next week, and Iâ€™m also really hoping to do another Plate to PixelÂ post for you guys quite soon- I know itâ€™s been a while!

At the beginning of September I was riding the train back from my momâ€™s house in the country. We were just passing through Yonkers, a city about an hour outside New York City. The woman sitting across from me let out a huge sigh as we passed the Yonkers Library, and then proceeded to say “Ugh weâ€™re passing where I work, makes me sick.” I could tell she was looking for a response so I said, “Oh, you work at the library?” She replied, “No, I work at the school- itâ€™s just over there. I have to go back this week, summer break is over. I canâ€™t stand thinking about it.” She mumbled on a bit more about how bad the students were, how bad the school system was, and so on, but I was so struck by her first words. Her job literally made her fill sick. And her face was filled with so much discomfort, I felt so sorry for her.

Iâ€™ve had a job or two like that- ones that filled me with so much dread and misery. Now itâ€™s easier to romanticize those times, reveling in the consistency and good health insurance. But hearing this woman describe her situation really put things in perspective for me. I pretty much never dread a Monday. I donâ€™t dread going back to work after a vacation. I am not saying these things to brag, but only to remind myself of how fortunate I am. Iâ€™ve experienced much success but also some losses, and it can be really hard to keep my spirits up, stay motivated, and feel like itâ€™s all worth it or that Iâ€™m doing the “right thing” during those times where Iâ€™m brought to tears over my work.

I think itâ€™s hard to take risks in our careers and really pursue the job we honestly want because there are so many external pressure to do things a certain way. And Iâ€™m talking general risks- Iâ€™m not saying a career risk equates to working for yourself. I mean pursuing a job or path that you really, honestly want, and let go of what anyone else thinks. I know everyoneâ€™s situation is different, and I really try not to get too preachy in these posts, because in the end people need to do whatâ€™s best for them. But, I do think, sadly, that there are a lot more people in that womanâ€™s position in the world than weâ€™d like to think. Maybe not to that extreme, but I think itâ€™s viewed as “normal” to accept a pretty significant level of dislike, discomfort, and frustration, when it comes to oneâ€™s job. Again, everyoneâ€™s circumstances are different, but itâ€™s something worth thinking about. And something Iâ€™m going to think about when I hit those really rough days.

Ps: Remember Keeping the Faith the movie? So good. 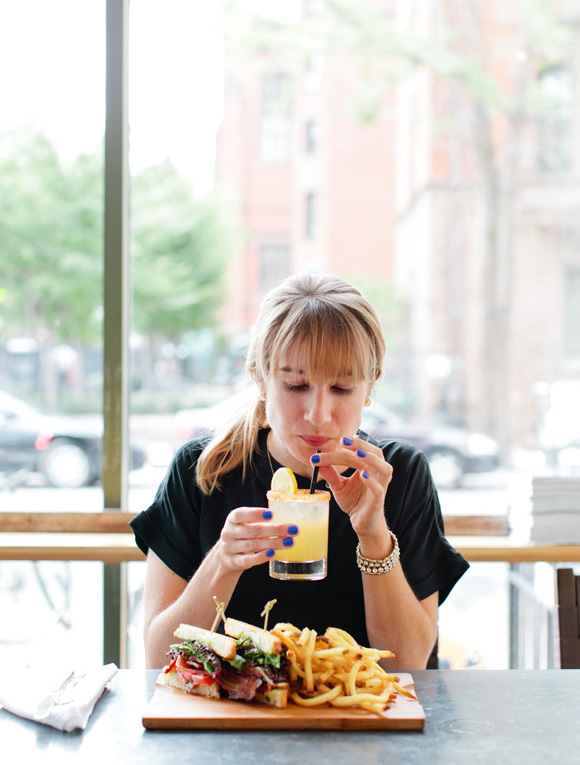 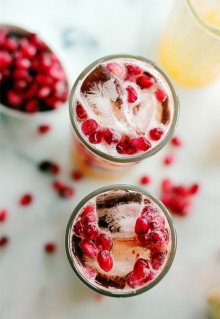 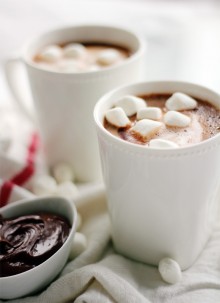