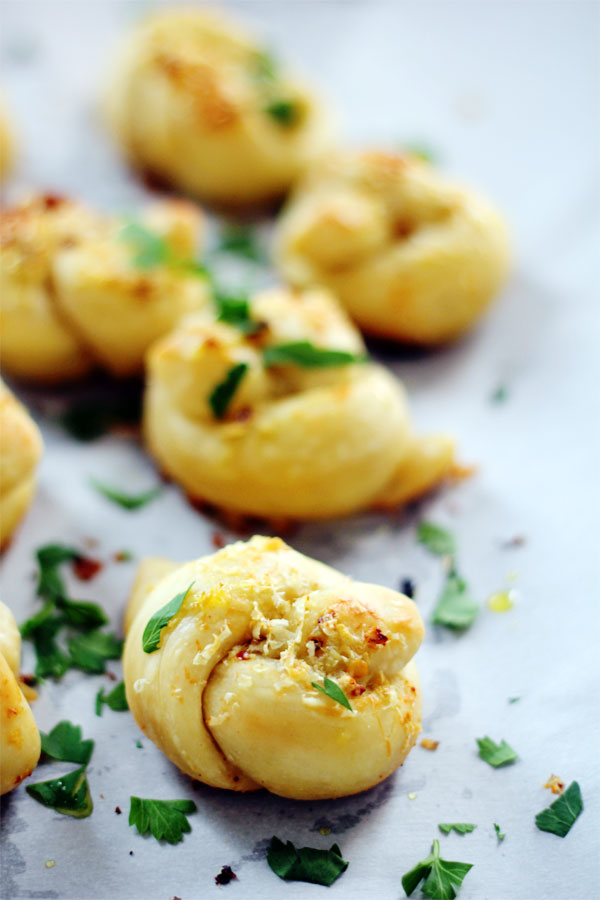 “I spent a lot of years trying to outrun or outsmart vulnerability by making things certain and definite, black and white, good and bad. My inability to lean into the discomfort of vulnerability limited the fullness of those important experiences that are wrought with uncertainty: Love, belonging, trust, joy, and creativity…” Brené Brown

It started during middle school, roughly age 12.  A stressful relationship with a step-parent was what fueled the beginning of some pretty severe control issues for me. To make up for the things I couldn’t control, I focused intensely on what I could – my appearance, my schoolwork, the organization of my room, at times the food I consumed, other’s opinions of me…the list goes on. Tack on puberty and general teenage angst, and you’ve got a great recipe for the need to fixate on such things.

There were some pros to my rigid patterns. I maintained straight As, did the whole extracurricular thing with flying colors, became a skilled piano player, and generally, from the outside looking in, appeared to “have it all together.” But the downside was that internally, I was riddled with anxiety. Over the years, that ball of anxiety grew bigger and bigger.

The “having it all together” shell was a double-edged sword. Deep down I loved (and let’s be really real, still somewhat do) having people think I lead a relatively flawless life. Being able to control what they thought of me was not something I ever wanted to let go of. During those rare times I couldn’t control what they thought of me (like getting in trouble for something at school that wasn’t my fault or being teased by other students), I was an absolute wreck. Tears, self loathing, anxiety attacks – the works.

As these patterns continued into my adult life, I paid the even bigger price of living somewhat inauthentically. I often bottled up my feelings and emotions in an effort to appease or not burden others. It was hardly a selfless act. I was completely driven by never wanting others to see my faults or imperfections, and to continue to receive praise for “having it all together.” This made it extremely hard to be present.  I spent, and still do, a lot of time in my head.

Even though these patterns died down in intensity after high school, it wasn’t really until the last 8-12 months that this exhausting act truly started to give way (or that I even realized the magnitude of the act). I’d be knocked down in a way that I couldn’t conceal. The energy I had previous fueled into seeking other’s approval and praise was completely taken oven by simply trying to move forward.

Through a series of very raw and real events –  sobbing uncontrollably to a friend when I didn’t know where I was going to live last year, avoiding new relationships for fear of the person discovering my imperfections and faults, or simply really having to ask for major help from numerous people for the first time ever – I was almost forced into being vulnerable. I had to really be myself, and the “me” at the time was a mess, lost, struggling, and hurt. The real me, by no means, had it all together.

This was one of the main reasons why I really slowed down on blogging. My life wasn’t shiny and pretty, and I didn’t have the energy to make it seem that way. So for a period it felt like the only solution was to share nothing at all. Even though I knew the best blogs struck a balance between the real and staged moments, I didn’t know what that balance was for me. Candidly, I’m still figuring it out.

I’m fascinated by people who seem so naturally vulnerable, or who at least don’t have to make such a concerted effort.  I’m making strides, but it is a serious, serious struggle for me. I still tend to run in the opposite direction of newness, uncertainty, and discomfort. I hate when things are messy. My automatic response is still very much a desire to fix and change and control and make perfect.

I have to remind myself daily that life is messy, and that just because something is uncertain, doesn’t mean it’s not worth exploring. In fact, it’s just the opposite. Letting go and really exploring that thing, person, or path, could turn out to be the best thing ever. But I won’t know or experience the positive or the negative if I try to skirt this whole vulnerability thing all together. Apparently, it doesn’t work that way!

Thankfully, seeing the good of staying open, especially in the last few weeks, has really opened my eyes. The having it all together shell is slowly being shed, but simultaneously, a huge weight has been lifted. And with that a whole lot more joy and growth.

Preheat oven to 400°. Line a baking sheet with parchment paper and set aside.

Cut the ball of dough into 8-10 pieces. Take each piece and roll it into a 5 inch rope. Tie the ropes to form the knots. Place the knots on the baking sheet in two rows.

Whisk together the melted butter, olive oil, salt, red pepper flake, garlic powder, and grate garlic. Spoon the butter mixture over the knots.  Sprinkle with parmesan cheese. Bake for 9-11 minutes until golden brown and cooked through. Top with additional parmesan cheese and fresh parsley if desired. Serve immediately. They’d be great alongside these meatballs as an alternative to past and garlic bread!